Share:
comment
The US-China trade war is set to accelerate the shift of manufacturing to Vietnam this year. 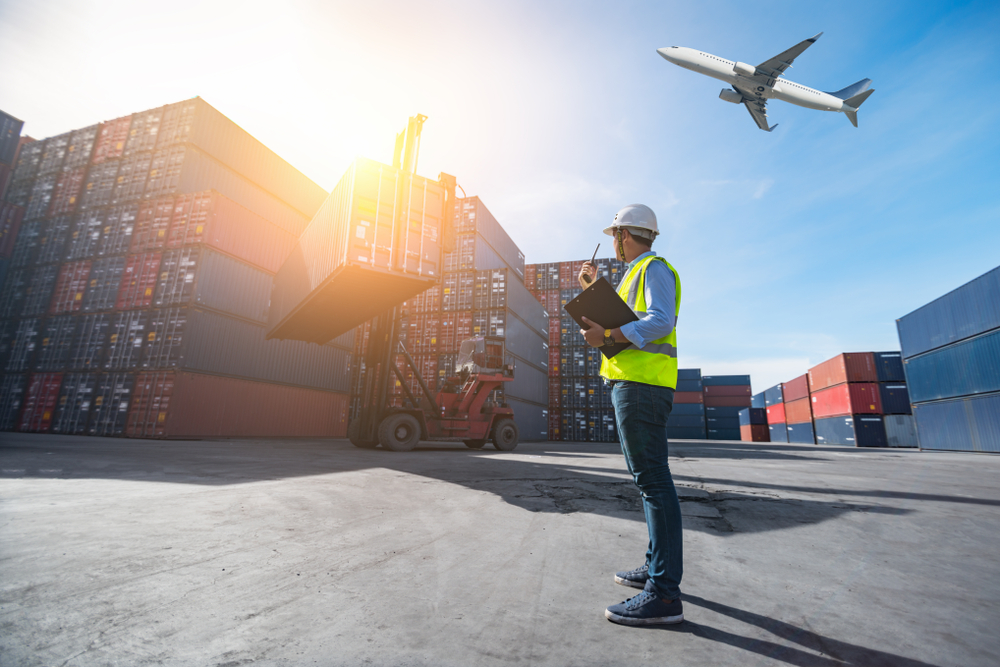 “There’s been a tremendous amount of growth in the air freight market,” she told The Loadstar.
“Vietnam is really hitting its stride and, barring any unforeseen global events, I think we’re going to see a very positive economic period coming up.
“We see the growth both from a trade perspective as well as with domestic consumption.”

While official statistics are yet to be released, Ms Rasmussen estimates the air freight market grew 20% in 2018.
Capital city Hanoi, where electronics exports dominate, enjoyed a 52% share of the traffic; whereas in the south, Ho Chi Minh City caters for mostly garments and footwear with a 47% share. The main trade lanes are with North Asia (30% market share), the EU (25%) and the US (28%).
The double-digit growth was not due to the trade war, however, Ms. Rasmussen noted: “I can’t say it had a huge impact in 2018. Last year’s growth can be attributed very heavily to the existing big players here.

“But there’s a general shift of manufacturing from China that’s been going on for some time, and I definitely believe this year we will see a much faster pace of that shift. That in turn will continue in a bigger way into the air freight market.”

For example, Ms. Rasmussen said, from the third quarter last year ITL worked with many companies opening their first factory in Vietnam, helping them set up their logistics operations.
“Of course, everything takes time to set up, so I don’t think we’ve really seen the true effects yet,” she added.

Based in Ho Chi Minh City and with offices across the region, ITL is one of the largest air cargo players in South-east Asia. It acts as a general sales agent (GSA) for 22 airlines, operates 200 flights a week and uplifts over 80,000 tonnes of air freight per year. In Vietnam, ITL is the number one GSA and controls around 17% of the country’s total air freight export market, according to Ms Rasmussen. 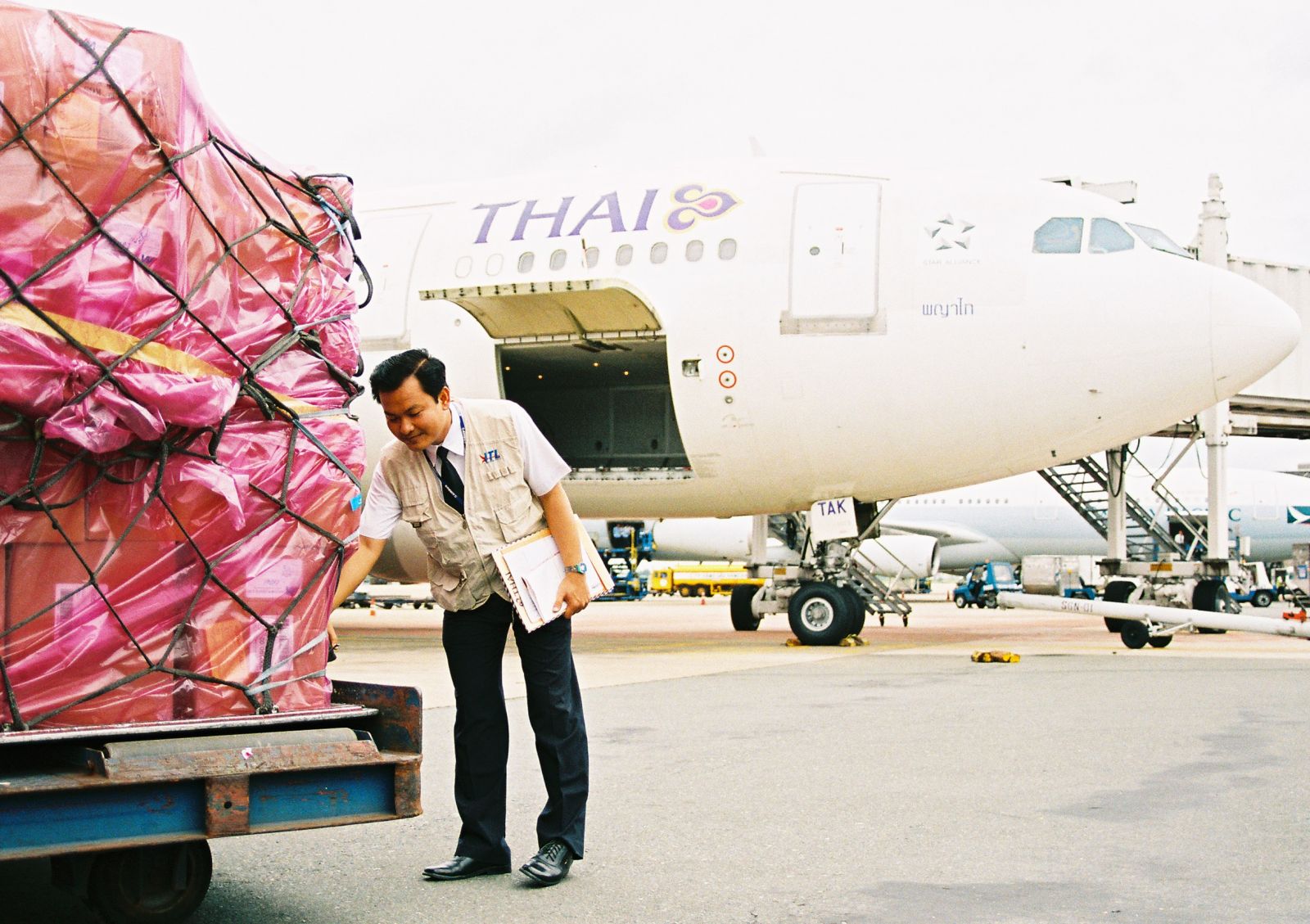 “The legacy of our business is air freight but we’re now a full-service operator,” she explained, adding that as an asset-based logistics provider the company had grown into the fourth-largest logistics company in Vietnam.

The country’s strong trade growth has attracted an influx of foreign freight forwarders in recent years, Ms. Rasmussen said. The big multinationals had been operating in for some time and the influx was from smaller, niche and mid-sized forwarders, she added.

“They’ve been coming in a big way in the past five or six years. It changes the market, because it’s reduced the number of local operators through M&A activity.
“But I don’t see it as a negative; it’s a positive, as it raises the game of the market and the competition, and it’s better for customers. In a way, it’s a natural progression for the country, which you also see reflected in the infrastructure development, the openness of the economy and the attractiveness for foreign direct investment.
The Loadstar.